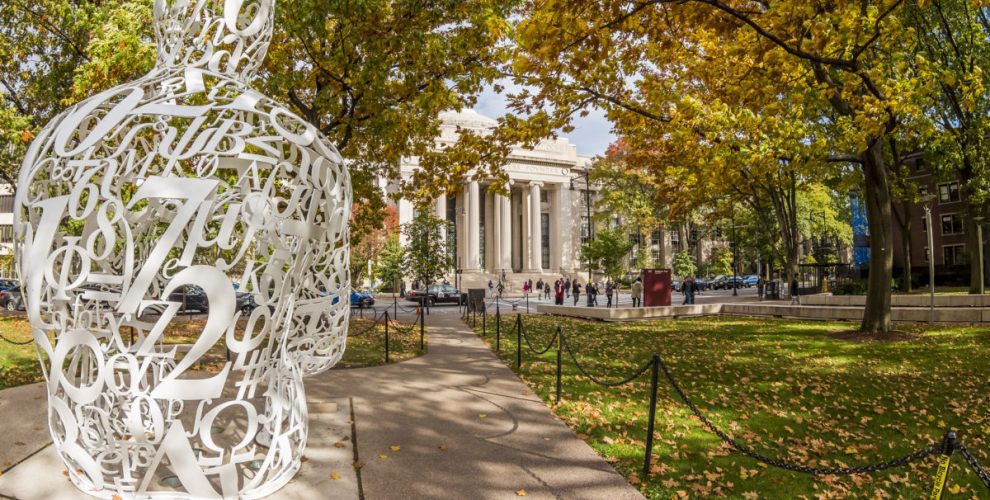 Namedropping an Ivy League school always raises eyebrows, but they’re not the only game in town. While many assume the eight Ivies —Brown, Columbia, Cornell, Dartmouth, Harvard University, Penn, Princeton, and Yale — are the most sought-after schools in the country, in fact, there are plenty of other highly selective colleges that give Ivies a run for their money.

See also: What Is an Ivy League School? Probably Not What You Think

So it’s worth asking: When it comes to students who are interested in Ivy League schools, what other colleges might they be considering? We looked into what colleges Niche users who ultimately attended an Ivy had added to their list before making a final decision. Below is that list of colleges that tend to give Ivy League schools the most competition.

Click here to read the rest of the article

Enjoy a Relaxed and Restful Fall Break
Comments are closed.