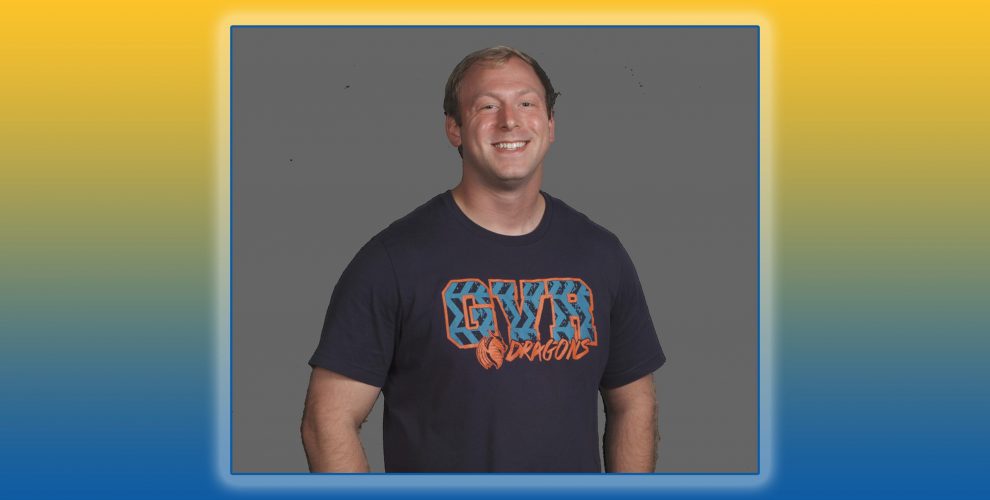 STEM has announced Forrest Walker as the new Head Coach for the boys’ lacrosse team, and Forrest is thrilled to get started with the team.  He moved to Colorado from Georgia upon graduating college and has spent the past five years as a teacher, most recently at a middle school.

“As a lacrosse coach, when I first moved out here, I originally was coaching under the Rock Canyon program under John Gallant,” Walker said.  “I was there for three years, all the years that John Gallant was there.  And last year, I was working at Thunder Ridge, so I’ve been around the Highlands Ranch community, working specifically with lacrosse players for a bit now, and I’m just really excited to transition now to STEM.”

Walker talked about what excites him the most in his transition to STEM School Highlands Ranch.

“What excites me the most is working with the young men who are starting this program,” he said.  “I’m so excited to empower them to become leaders and have them take ownership of this team just as much as me as the coach.  And I think that’s what most exciting, is really getting started with the program and the chance to make it our own together.”