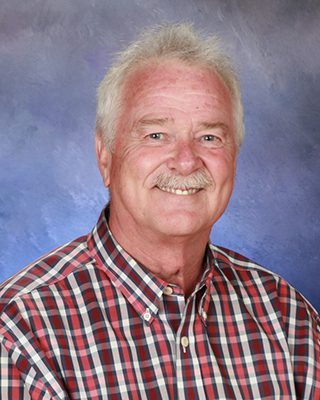 Robert Hoornstra has served as the Chief Operating Officer of STEM School Highlands Ranch since 2016. Robert joined STEM School from Adams 12 Five Star Schools with over 38 years of construction excellence, facilities management, and operational expertise at the institutional level. Robert’s experience was sought after by STEM to navigate and correct a multitude of operational issues and a vast array of property concerns requiring higher level knowledge and functionality directed towards the safety and education environment of large student populations.

Some of the most relevant educational opportunities came from the 10 years at StorageTek and corporate life. Some previously notable recognition are as follows:

Along with these achievements, Robert has had a positive impact on STEM School by completing project improvements such as:

Robert has a formidable dedication to customer satisfaction while committing to achieving excellence. Robert interacts well vertically with stakeholders, staff members, architects, construction companies, as well as the community we serve. Robert is fearless in confronting any situation he feels is less than standard. Robert always hopes to project comprehensive services to STEM needs in the school throughout the day and year. It’s about students and supporting those who teach the students.