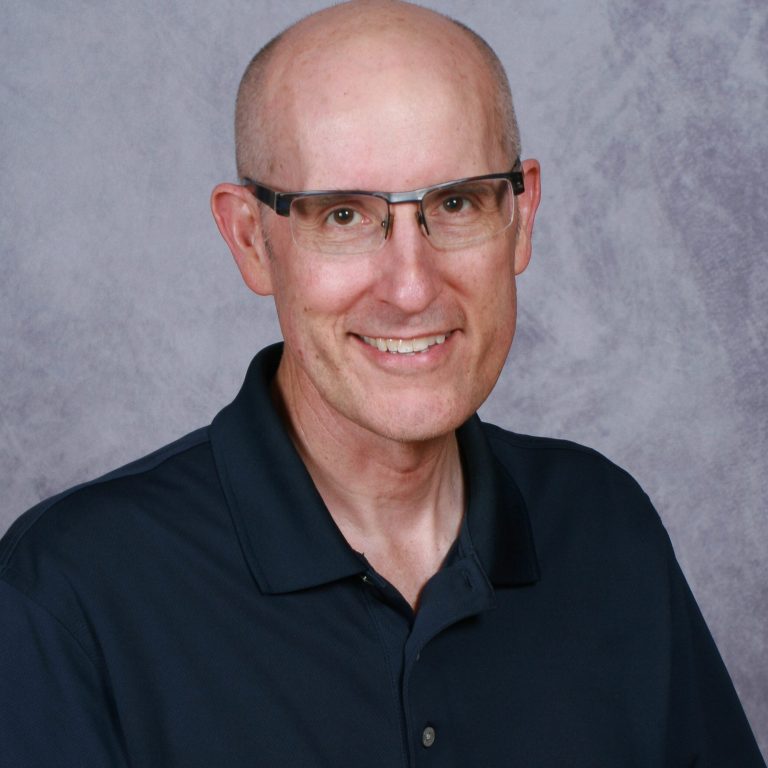 Prior to working at STEM, John worked for eighteen years as a transaction attorney, including four years at the Los Angeles firm Munger, Tolles & Olson LLP followed by fourteen years at the Denver office of Bartlit Beck LLP, where he was a partner. As a transaction attorney, John represented public and private companies, lenders, borrowers, and equity investors in leveraged buyouts, loan transactions and debt offerings; represented owners and investors in the formation of private investment funds; and advised boards of directors, equity holders and other stakeholders in a variety of governance related matters and disputes.

From 1997 to 2001, John was an assistant professor at Brigham Young University, where he taught courses in comparative politics, political economy, the politics of industrialization and European politics, among other things. His love of teaching is the reason why he decided to leave his legal career and return to education.

John holds a B.A. in History and Science from Harvard College, a J.D. from the University of Chicago, and a Ph.D. from the Massachusetts Institute of Technology. In high school, John was an all-American water polo player and participated on his school’s champion academic decathlon team. He is fluent in German, has five children and serves as a trustee of the Rocky Mountain Harvard University Club. He is very excited to join the STEM family.