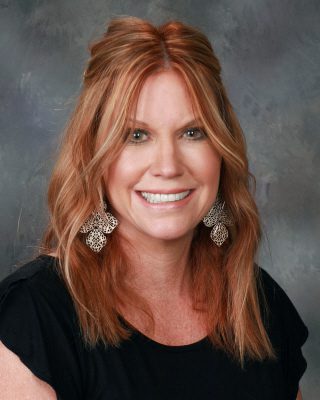 She holds a J.D. from UOP, McGeorge School of Law; an M.Ed from Regis University; a BA from the University of Colorado, Boulder; and a Principal Certification and license from Lamar University.

Maura was born and raised in Connecticut. During her college years, she studied English and Theatre in London. After graduation, she moved to England to work as a Lead Practitioner for a children’s camp facility, where she supervised 25 counselors and 250 children. Upon moving back to San Francisco, she met her husband and worked as an insurance broker, insuring over 200 cities in California. After graduating from law school in Sacramento, Maura trained as a Barrister at the Inns of Court in London, worked as an Assistant District Attorney in the Bay Area, and finally developed her own family law firm in San Francisco. Eventually, she and her husband moved back to Colorado to raise their three daughters. During that time, she created, produced, and hosted a daily radio show and podcast called “Mom’s the Word,” which aired on Denver’s KLZ 560 and Internet Radio.

Having a passion for theatre, Maura has been singing, dancing, and acting most of her life. She has also directed and choreographed dozens of children’s musicals, which led her to pursue a career working with children. She has produced STEM’s Got Talent for the past 10 years.
In her free time, Maura loves to read, travel, ski, hike, and play pickleball.

My Messages to Parents and Students

Welcome Back to School from Mrs. Ridder, Middle School Director