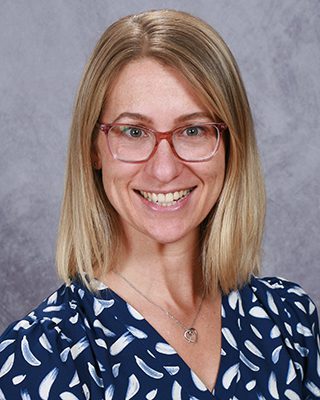 Prior to working in education, Bostel spent two years in the non-profit sector, before working for over 16 years in the sports/PR industry. Bostel moved to Colorado in 2008 to serve as the media relations director within the University of Denver Athletics and Recreation Department. Prior to her six seasons with the Pioneers, Bostel served as the season-long communications intern for the Orlando Magic of the NBA for the 2007-08 season.

From January 2005 to August 2007, Bostel worked as the Marketing Coordinator and the Sports Information Assistant for Nova Southeastern University’s Athletics Department. She graduated from the University of Florida in December of 2004 with a bachelor’s degree in public relations and German. While a student at Florida, she worked as a student assistant in the UF Sports Information Department for three years. Her career in media relations began in 1999 as a high school intern for Major League Soccer’s Miami Fusion (dissolved January 2002).