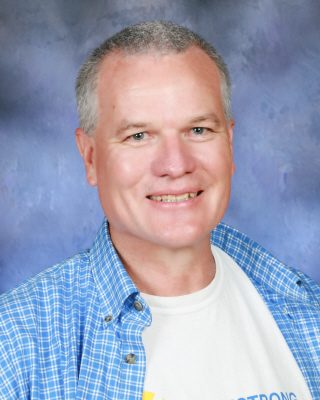 Todd Trichler’s goal is to work with the Computer Science Team to create a fun, challenging and safe environment. Students are encouraged to work together, innovate and take risks, while growing and developing their analytical and problem-solving skills.

Originally from Kansas, he grew up in South Africa, where he received his Bachelor of Science degree from the University of Johannesburg. He spent a few decades in the corporate technology world where he had the privilege of working on five different continents with some very smart developers, engineers and technologists, who were pushing the envelope of what could be done in a myriad of areas. He moved to Highlands Ranch over 15 years ago to raise his kids in Colorado.

He is super excited to be on this quest, an adventure of working with the world’s greatest resource: The Next Generation, here at STEM.