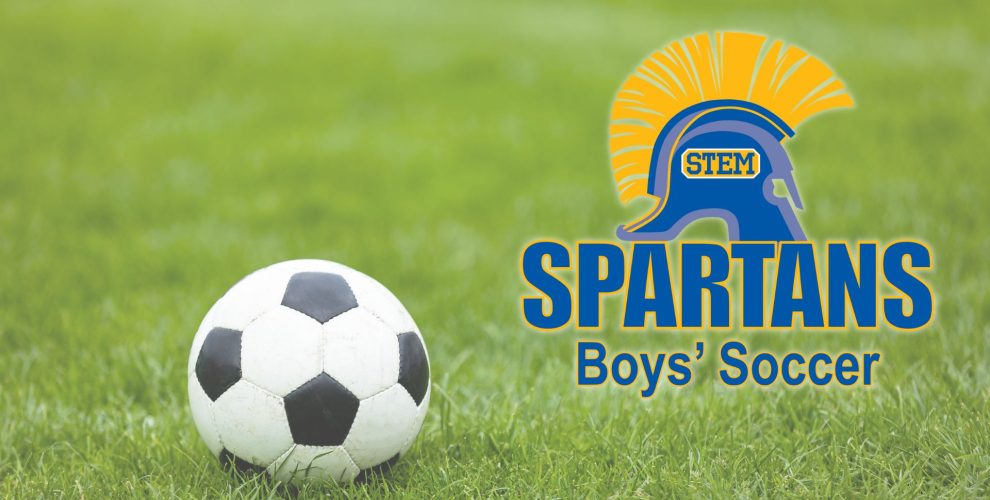 The STEM Boys’ soccer team once again played very well against a tough opponent, DSST: Conservatory Green on Wednesday, Sept. 28, falling 7-2. Despite being down by three goals going into the second half, our team refused to give up hope! Freshman Matt Moore made an incredible goal, shooting the ball right over the heads of the opponent’s defense and goalie straight into the net.

Later on Moore assisted his brother, senior Anthony Moore, in making our second goal. Though we walked away with another loss on our record (final score 7-2), the team is looking forward to continued improvement and more wins in the future.

Our next game is on Friday, Sept. 30 at Marcy Park at 3 p.m. against Addenbrooke Classical Academy.