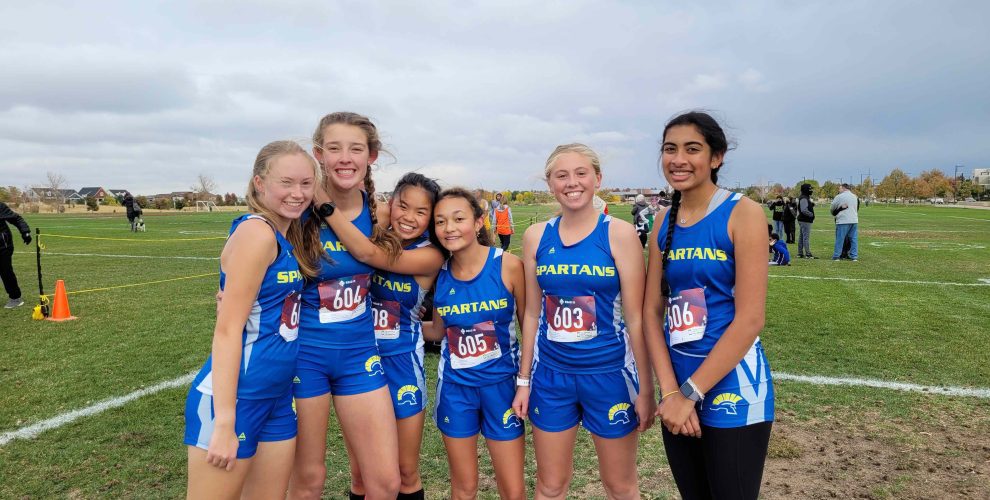 On one of the coldest race days of the season, the Spartans posted outstanding performances in their first Confluence League Championship. While the Spartans’ times and scores wouldn’t count this year due to STEM being a provisional member of the Confluence League, they didn’t let that get in the way of out-performing the field.

Girls would have been Confluence League XC Champions, beating DSST Byers by a score of 29 to 63. Olivia Staab led the Lady Spartans finishing 2nd, followed closely by Ella Arendale (4th) Julia McCallister (5th) and Abigail Hullinger (7th). Those four would have been 1st Team All-Conference.

The boys’ team would have finished 2nd to DSST Byers, 29 to 50. The Spartan boys were led by Lucian Kasperek who finished 4th, followed by Silas Pacheco (6th) and Jacob McCallister (7th). All three of those boys would have been 1st Team All-Conference.

The Spartans capped off a great season and are looking forward to building on this for an even better season next year. 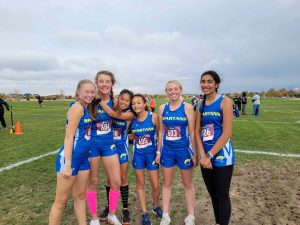 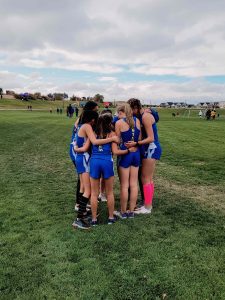 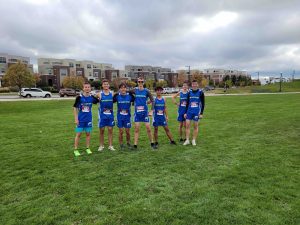 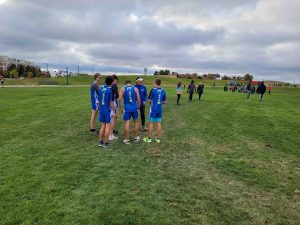