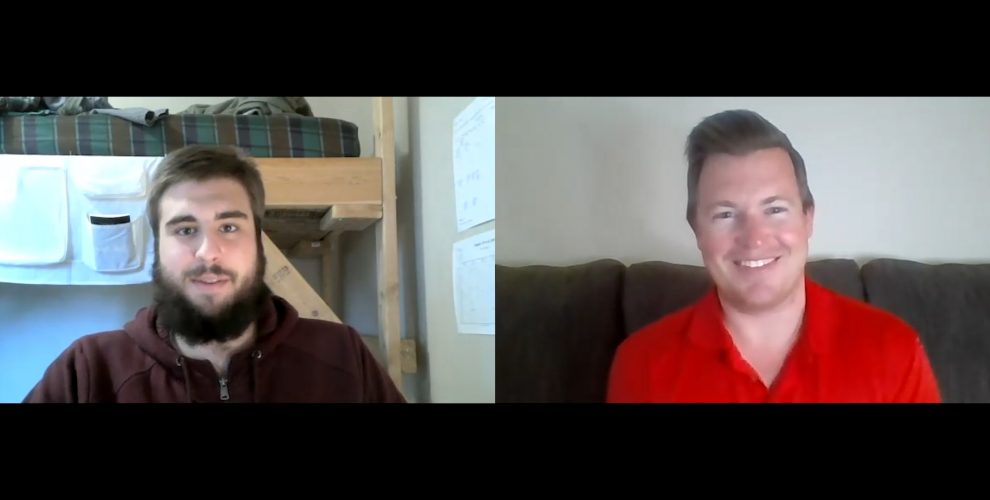 For any high school student, nearing the point of graduation and trying to determine where you will ultimately go to college can be a stressful time.  For many students, for various reasons, and often by no fault of the student, in particular, they may not end up getting their first choice of colleges or universities.  That was the case for 2019 STEM School Highlands Ranch graduate Benjamin Krawciw, who initially was applying for Ivy League schools.  While he may have not ended up at Harvard or Yale, Krawciw was more than satisfied with where he ended up, at Colorado School of Mines.  Krawciw gave advice to other students who might be in the same position he was in two years ago.

“As far as advice regarding that, just put your application out in all sorts of places,” he said.  “Other people at admissions offices aren’t necessarily thinking what you are thinking, and that’s for better or for worse.  It can knock you down a few pegs, or it can lift you up.”

Krawciw says in his situation, he did not get into his top schools, but Colorado School of Mines actually invited him to apply to their school, which he said gave him a great feeling.  He says it’s also good to do some mental preparation when starting the college application process, especially when you are applying to your top schools.

“Well I went into it with the understanding that it probably wouldn’t work out,” Krawciw pointed out.  “But I also did some math, and figured I had maybe a 10 percent chance of making it into any of these schools.”

Krawciw is currently an Engineering Physics major and says he loves what he went with.  His hope is to do some engineering consulting, and he’s also looking at grad school.

To see Krawciw’s full interview about the college application process, check out the video below.

Spring is Almost Here and STEM is Ready