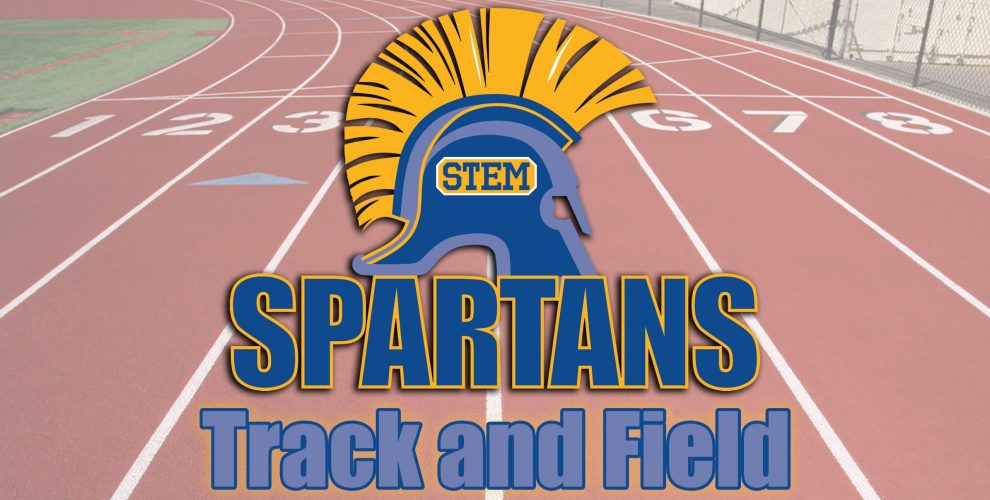 The Spartan Track & Field teams ended the 2022 season in the same manner they have all spring: breaking old records and setting new ones on a beautiful spring day at the Denver North Viking Invitational.

Hunter Englesen had quite the day in the long jump, setting a new school record on his second jump, then breaking that and setting a new one (16-6.75) on his final attempt.

In the hurdles, Kellan Shiffer set a new school record of 18.71 in the 110m Hurdles (his first time running them this season) and lowered his own school record in the 300m Hurdles by 30 seconds, posting a 44.14 mark.

These student-athletes did what they were able to do this season despite having no track to run on, no pits to jump in, rings to throw from, hurdles to practice with, or even a proper weight room to train in. They worked hard but had fun, and grew as teammates as the season went along, proving time and time again that athletics CAN belong in a school focused on STEM and academics. It was an honor coaching this group!