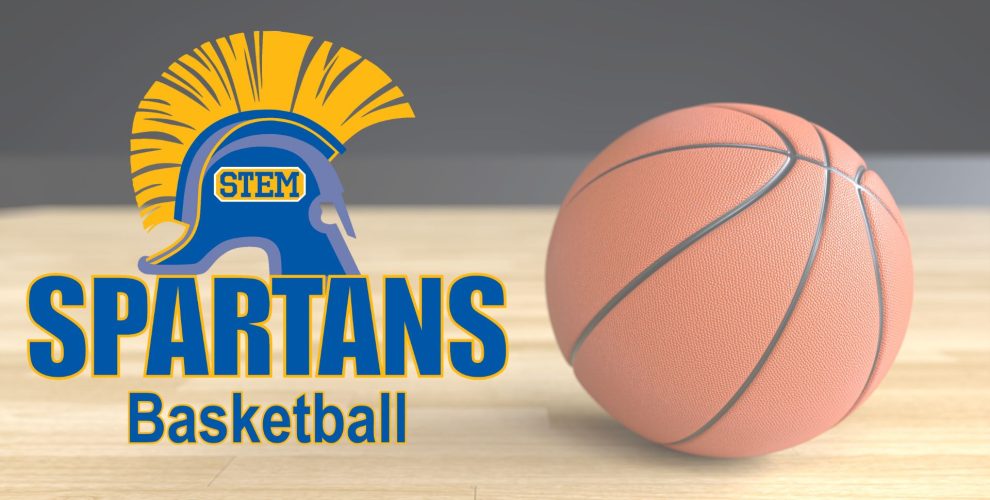 On Friday, Dec. 9, and Saturday, Dec. 10, the Varsity Boys Basketball Team opened its season with a split performance at the Twin Peaks Winter Classic Tournament, recording a 49-34 loss to Nederland and then securing a 37-19 win over Ascent Classical.

It was a rough first half of Friday’s game, but they outscored their opponents 61-34 over the last six quarters to close out the weekend. The defense found it’s form, and offensive efficiency began to improve through better team basketball and ball movement.

JV combined great defense (three players had five or more steals) with a well-executed second-half offense to pull away from the Liberty Tree JV.

The Varsity lost 37-47 to a tough Liberty Tree team. The Spartans led at the end of the first quarter, but despite strong second-half defense, the boys could not solve the LTA defense and close the scoring gap in the second half.