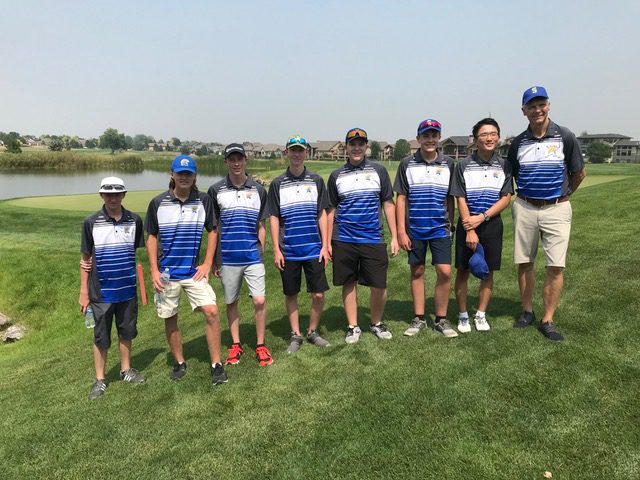 Welcome Back! A Message from the STEM Board of Directors
Comments are closed.