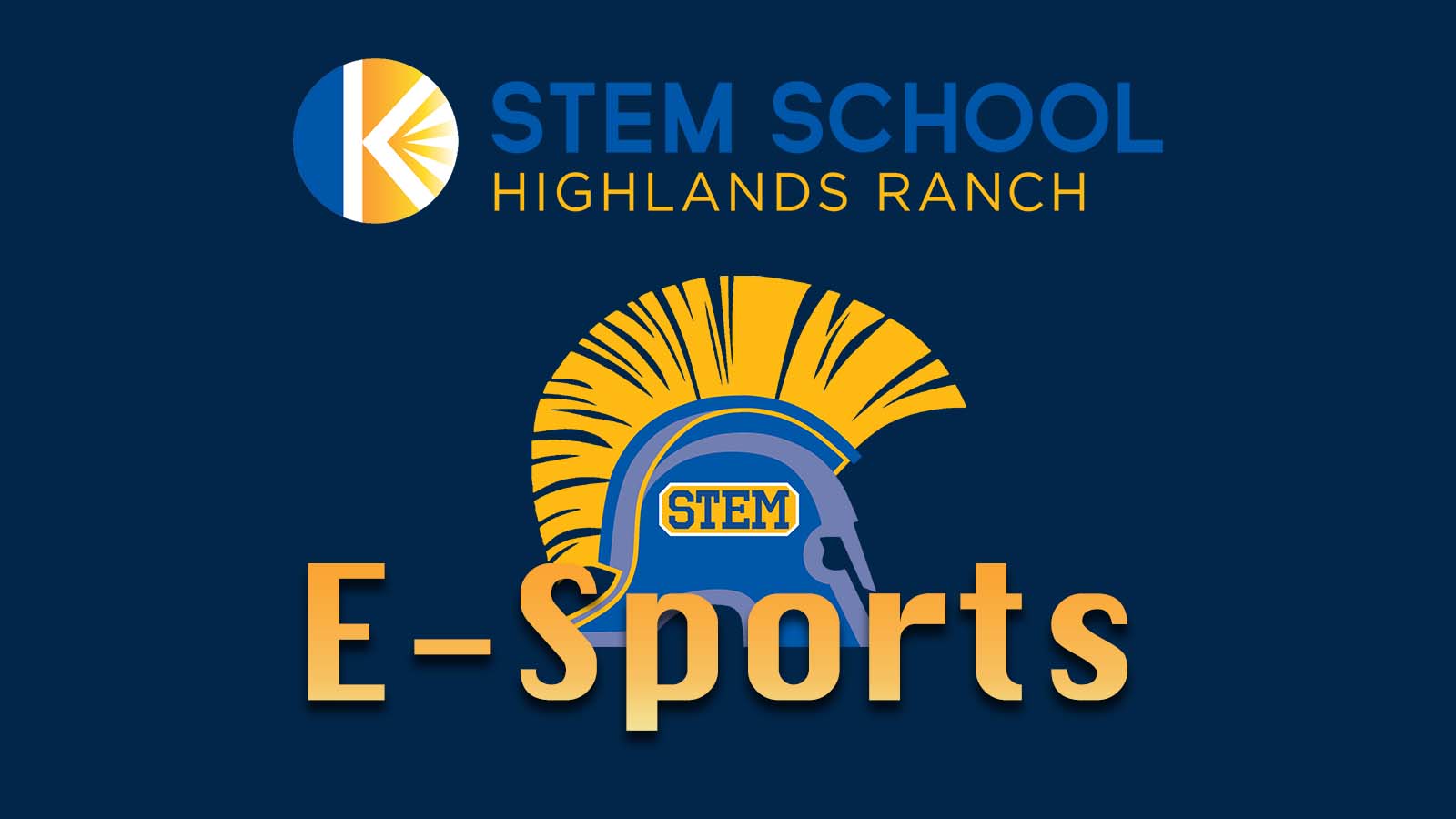 I wanted to send a quick congratulations to our STEM Spartans Rocket League team for winning their first playoff game against Taos Academy!

To give you a quick eSports update. We currently have two eSports teams, one playing League of Legends and the other playing Rocket League. Both had very successful seasons and made it into the playoffs. We are in a Rocky Mountain league this year, and play teams from all over the Rocky Mountain region. So when you get a chance, please congratulate Sean McCarty, Alexander Bostley, Kevin Motallebi, Kaden Morrison and Aidan Frey for their victory on Wednesday.

These are exciting times to be a STEM Spartan!

Athletics Update from Mr. Alsup: Celebrations and What’s the Come!
Comments are closed.